Soula, a young single mother, is disowned by her family in the name of honor. She doesn’t know where to go when her father throws her out of the house, so she asks friends and relatives for help. To save her young daughter, she embarks on a 14-hour dystopian road trip from Batna to Annaba in eastern Algeria, heading toward her inevitable fate.

Lead actress Soula Bahri not only co-wrote the film script, but also embodies herself in this semi-autobiographical story. 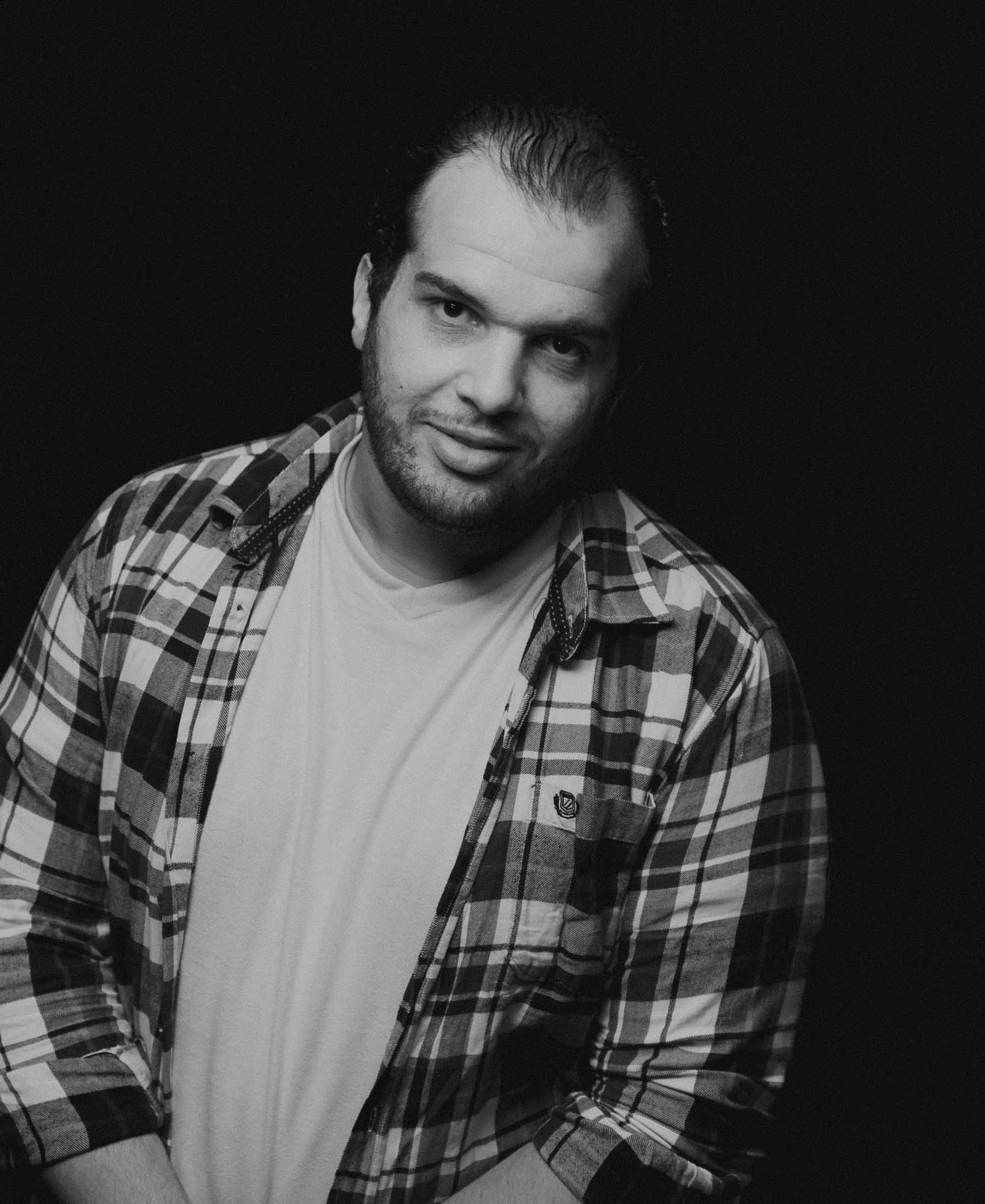 SALAH ISSAAD, born in Arris (Algeria) in 1989, moved to France after graduating from Batna Law School in Algeria to complete his two-year film studies at the University of Paris VIII. He then attended the ARFIS School of Audiovisual Media in Lyon and eventually moved to the Factory School in Villeurbanne, where he earned his diploma as a film director. Issaad directed several short films. Soula is his feature film debut.