Mansoura, a town in the northern Nile Delta. Souad, a 19-year-old medical student, leads a double life. While she appears conformed and wearing a veil in the circle of her family and society, Souad develops a completely different image of herself on Facebook and Instagram. Gradually reality intrudes into her dream world – until a series of small incidents leads to a tragic event…

With her latest feature film, Egyptian director Ayten Amin has created a drama whose story is representative of the challenge of the search for identity among millions of young people in post-revolutionary Egypt, caught between upheaval and Islamic conservatism. 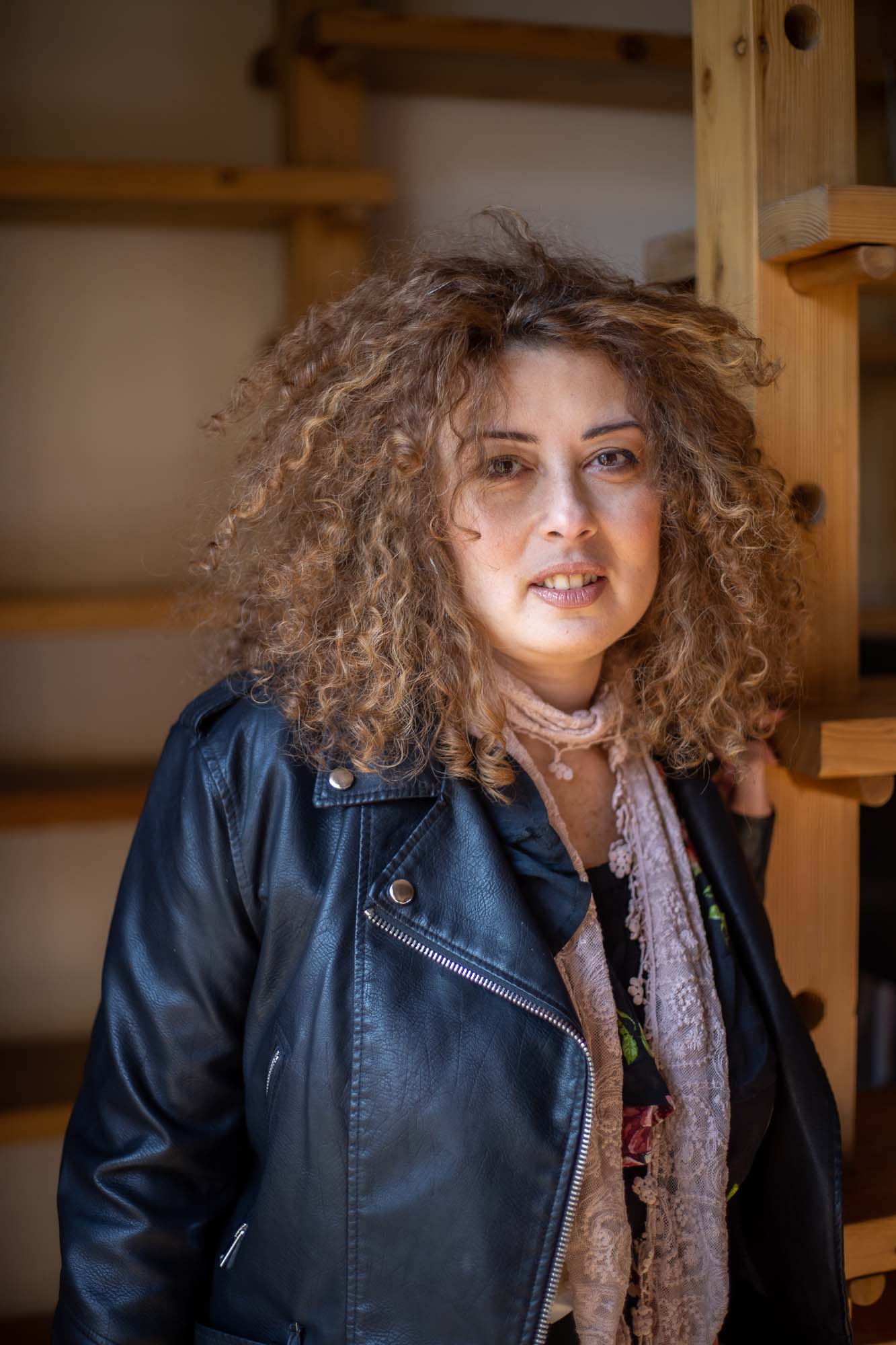 Ayten Amin was born in Alexandria, Egypt in 1978. She studied film criticism at the Egyptian Cinema Writers and Critics Association and then film at the Art Lab of the American University in Cairo. Her graduation film “Her Man” (2006) is based on a short story by Egyptian writer Ahdaf Soueif and was presented at several festivals. The film “Tahrir 2011: The Good, the Bad, and the Politician”, which she co-directed, premiered in Venice. Her feature film debut “Villa 69” (2013) was screened at the Abu Dhabi Film Festival, Malmö and Cannes.