In 2003, amid the chaos of a military coup in Guinea-Bissau, three notorious mercenaries, locally known as the “Bangui Hyenas,” make off by plane with a Mexican drug lord and his gold bars.
But on the way to Dakar, their plane crashes, forcing them to make an emergency landing in a remote region of Senegal, in the middle of the Saloum Delta. The men pose as ordinary travelers and end up staying at a shabby coastal resort run by the suspiciously magnanimous Omar, who entrusts his guests with farming duties in the area instead of charging rent.
The guests are somewhat bizarre: in addition to a police captain, the mysterious Awa lives there, who can neither hear nor speak, but seems to know more about the past of the “Bangui Hyenas” than they would like.
Quarrels break out in the group, but soon they are confronted with an inexplicable power that has apparently been lurking in the cursed land for ages. It quickly becomes clear to the “Banguie Hyenas” that they will only get out of this alive if they stick together.

With Saloum, Jean Luc Herbulot has succeeded in creating a work that defies any genre categorization, oscillating between the genres of action, mystery thriller and Italo-Western. Saloum celebrated its world premiere in the section “Midnight Madness” at the Toronto International Film Festival 2021. 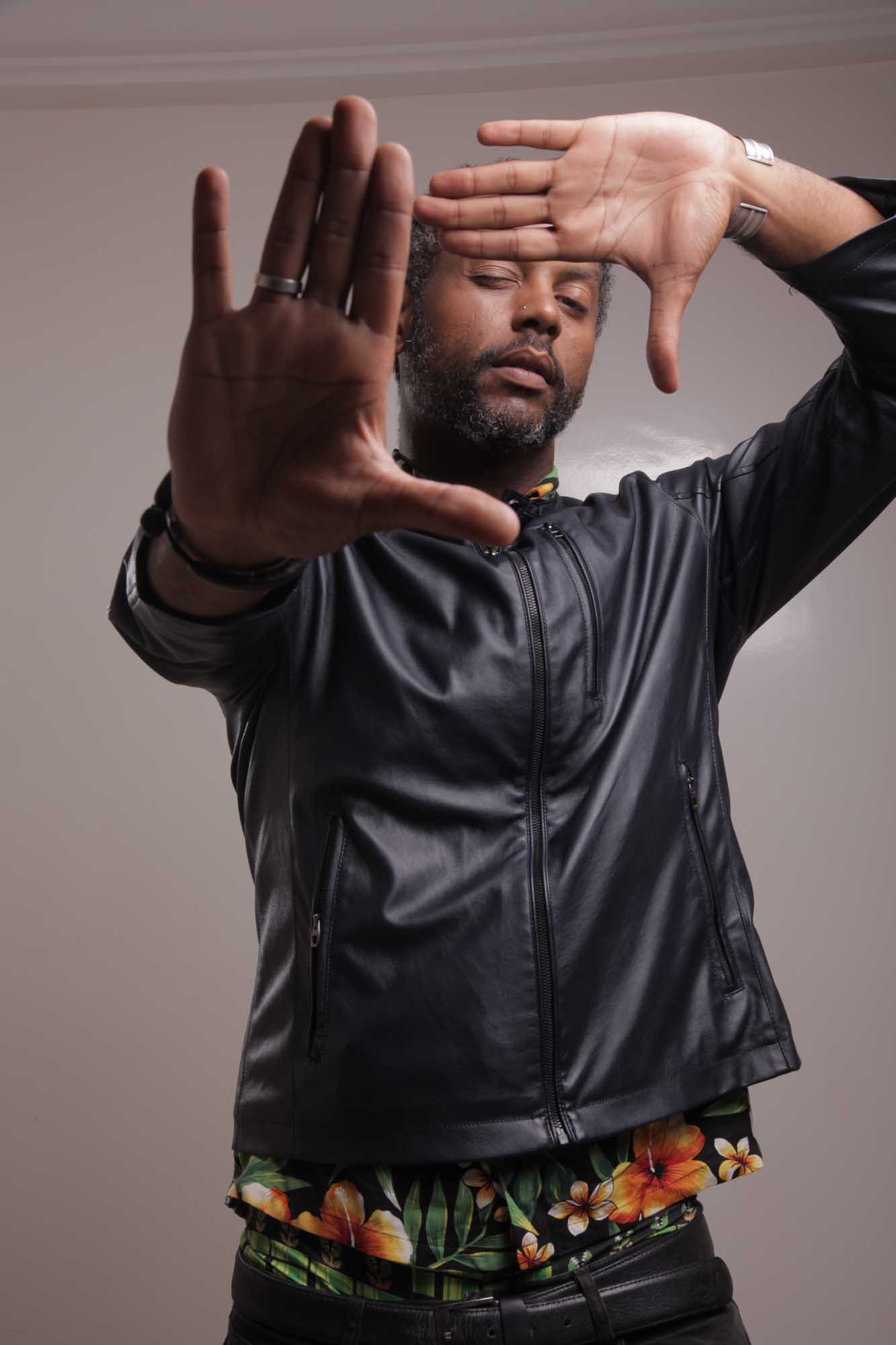 JEAN LUC HERBULOT, was born and raised in Brazzaville (Congo). After studying in Paris, he first worked for the French TV station TF1 as a graphic designer and founded his own production company for music videos. After moving to Los Angeles, he shot his first feature film Dealer (2014). In 2017, he returned to the African continent and was the writer, director and showrunner of Sakho & Mangane, the first French-language African television series to be acquired by Netflix.