The nightly rumba parties in the Congolese metropolis of Kinshasa may seem improvised, but behind the scenes is hard work. “Rumba Rules, New Genealogies” portrays the work of the
the work of the Brigade Sarbati Orchestra, which consists of more than 30 musicians. When
When the orchestra performs its Congolese rumba on stage, the melange of Cuban rhythms, local song and dance develops a passionate pull that no one can escape.
The documentary offers an entertaining and unvarnished look behind the scenes of the music scene in music scene in Kinshasa, with improvised footage of the audience at jam sessions and the
and in the pursuit of perfection in studio work.

The film follows some of the artists, telling of their lives in the Congo and the years of musical training that form the basis of the orchestra’s success, and bringing to life the unifying power of rumba music, born of creativity and raw energy.

With “Rumba Rules, New Genealogies,” filmmakers Sammy Baloji, David N. Bernatchez and Kiripi Katembo Siku, who died shortly before filming, have succeeded in creating an impressive, polyphonic cinematic essay on the rumba scene, which at the same time is a stirring portrait of the metropolis of Kinshasa. 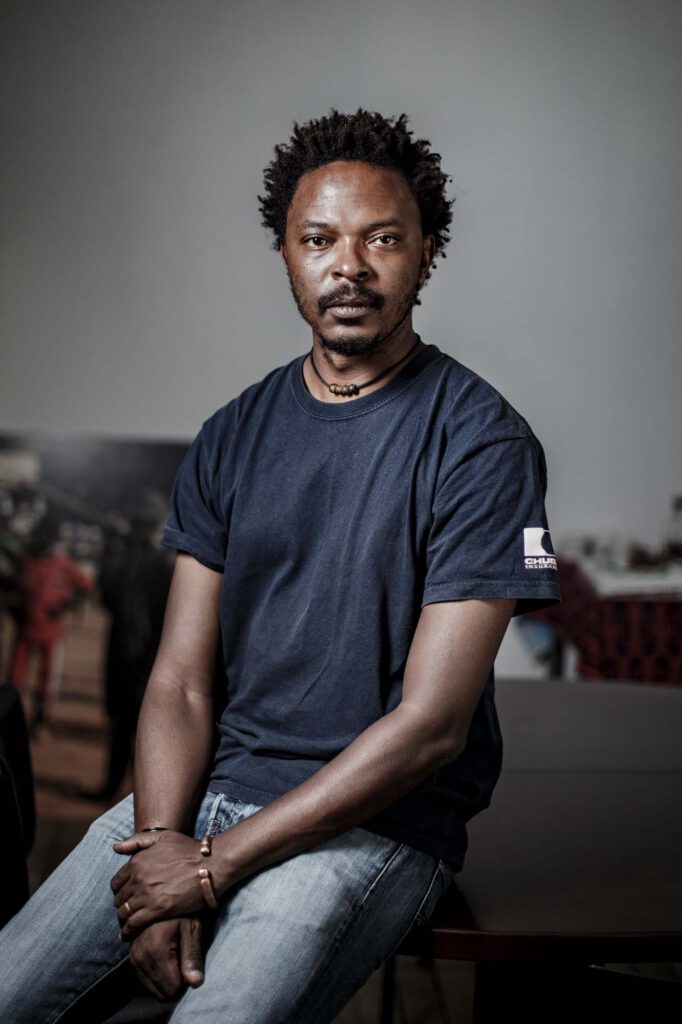 Sammy Baloji studied humanities at the University of Lubumbashi and works as a visual artist, filmmaker and photographer. He is co-founder of Les Rencontres Picha, a biennial photo and video festival in Lubumbashi. Since 2005 he has been working
with the memory and history of the DR Congo, his videos and photo series show how identities are shaped, transformed, perverted and reinvented. As a visual artist, he has been a guest of the Lyon Biennale, Venice Biennale (2015), Dakar Biennale (2016), documenta 14 (2017), among others. His works have been exhibited at the Tate Modern in London and the Smithsonian National Museum of African Art in Washington DC, among others. Filmography: Kasala: The Slaughterhouse of Dreams or the First Human, Bende’s Error (2020), Tales of the Copper Crosses Garden : Episode 1 (2018), The Tower (2017), Pungulume (2016), Bare-faced (2011), Mémoire (2007). 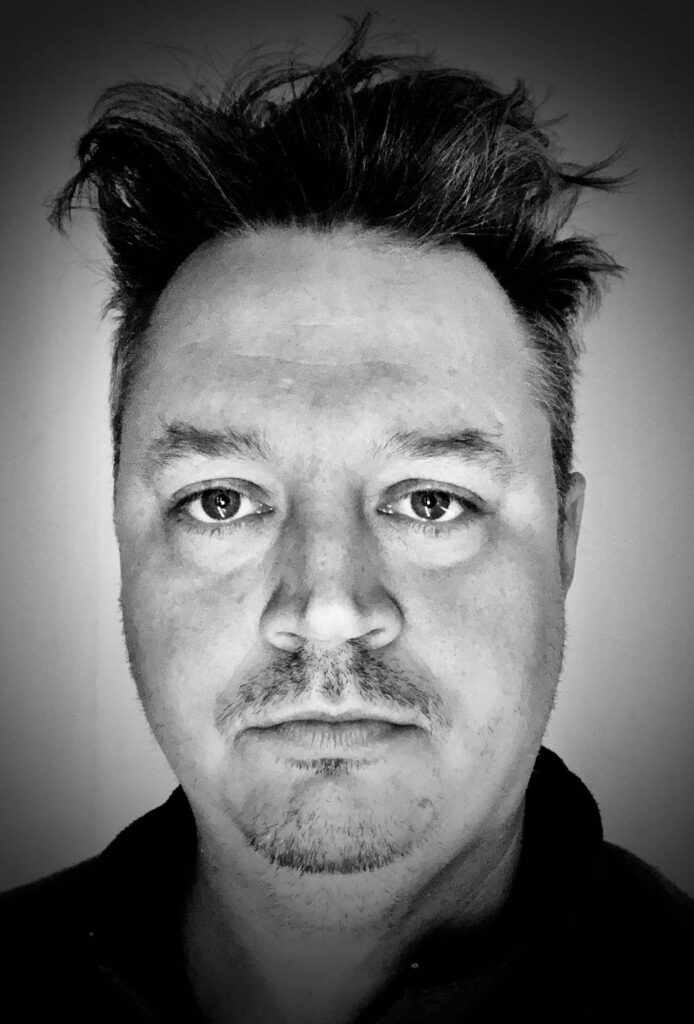 David Nadeau-Bernatchez is a Quebec artist and scholar. An anthropologist and filmmaker, he has been involved with the Congolese music scene since 2004. Whether they focus on music (Rumba Rules (2020)), sports (Temps temps (2009)), or more broadly on history and memory (e.g., Ludovica (2018), Joseph Samuel Jacques Julien (2015), Solo Kinshasa (2013)), Bernatchez’s films question social and narrative structures. His images, performances, and lectures have been presented in various contexts and countries. Addressing the dynamics of rootedness and uprootedness are central to his work.

Kiripi Katembo Siku, born in Goma, worked as a producer, photographer and painter after his art studies and as such realized numerous exhibitions in the DR Congo. His works have been exhibited internationally, including at the Venice Biennale, the Berlinale and the Rencontres
de Bamako. He also participated in several films, including ATALAKU by Dieudo Hamadi. He died of malaria in 2015 at the age of only 36.