SA 12 NOV
18.30 ARSENAL
Tickets
and as Video on Demand at INDIEKINOKLUB

With his documentary debut, Nigerian director Ike Nnaebue embarks on a journey into his own past. More than 20 years ago, he tried to reach Europe from Nigeria via Benin, Mali, Mauritania and Morocco. But because the journey across the Mediterranean seemed too risky, Nnaebue eventually returned to Nigeria to begin studying film.

In his film, Nnaebue impressively traces what drives young men and women to embark on this dangerous journey into an uncertain future. In intimate interviews, the experiences of young women on their way north are also illuminated and insights into their dreams and hardships are given.

With NO U-TURN, Nnaebue has created an essayistic as well as self-reflexive cinematic travelogue that shows the longings of young people in West Africa for a better life in a different light. 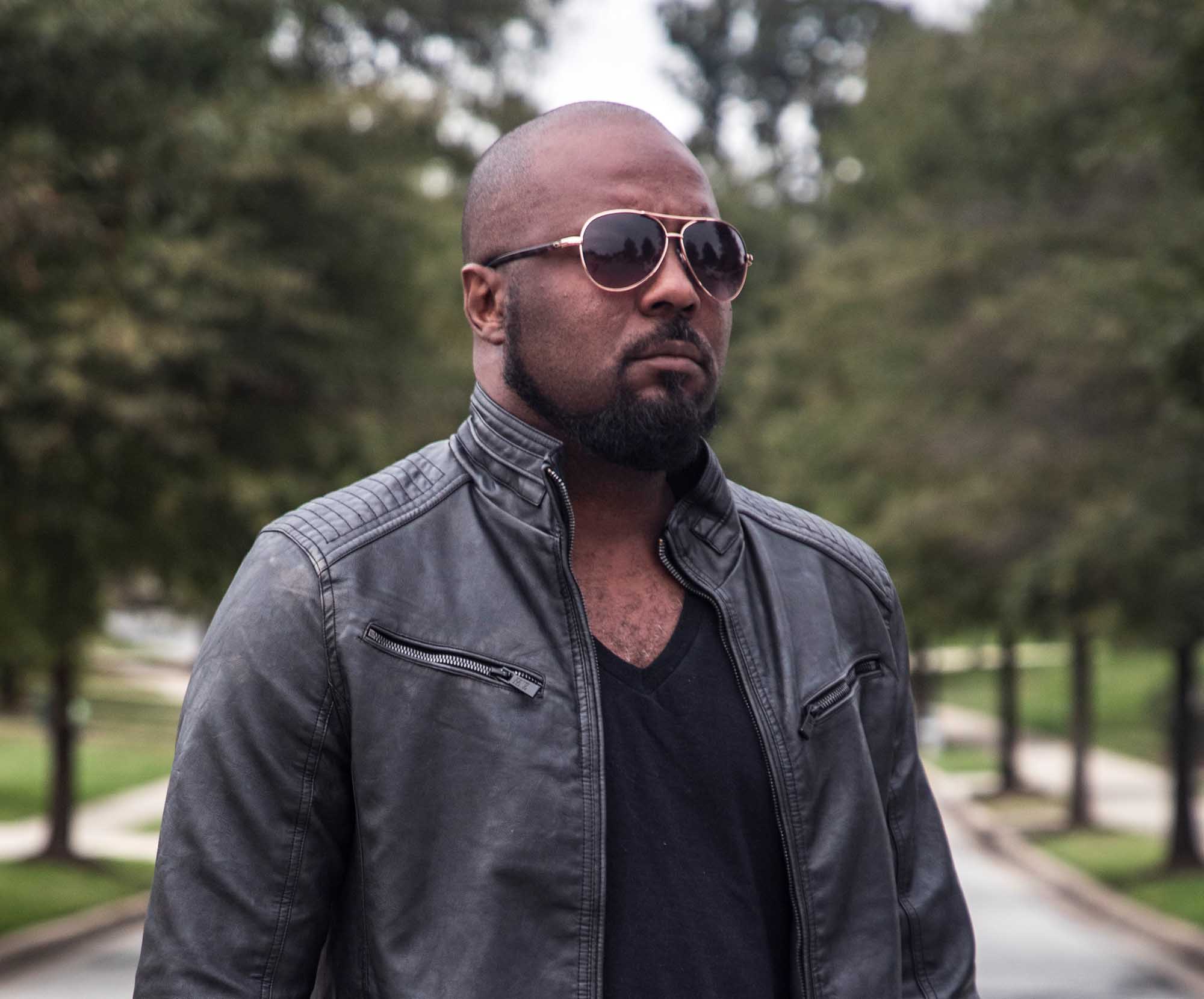 IKE NNAEBUE was born in 1975 in Ojoto, Nigeria and works as a director, screenwriter and producer. He made several successful feature films, including Sink or Swim about illegal migration and human trafficking, which won the Best Feature Film Award at the Newark International Film Festival. No U-Turn is his first documentary film. With various training programs and workshops, he is committed to promoting young talent in the field of film and, in particular, passes on his know-how in smartphone filmmaking to young Africans.