In an inhospitable mountainous region in an unnamed state in central Africa, a group of escaped coltan miners join forces with hackers to form an anti-colonialist resistance group. From their camp in an otherworldly electronic waste dump, they seek to overthrow the authoritarian dictatorial regime that exploits the region’s natural resources – and its people. When transidene runaway Neptune and escaped coltan miner Matalosa find each other through cosmic forces, the collective manages to shake the seemingly overbearing system….

Shot under difficult pandemic conditions in Rwanda in 2020 in less than a month, Neptune Frost is a sweeping Afrofuturist fantasy, oscillating between musical, science fiction parable, and ecofeminist hacking manifesto. Neptune Frost premiered at the 2021 Cannes Film Festival and has since been nominated for numerous awards. 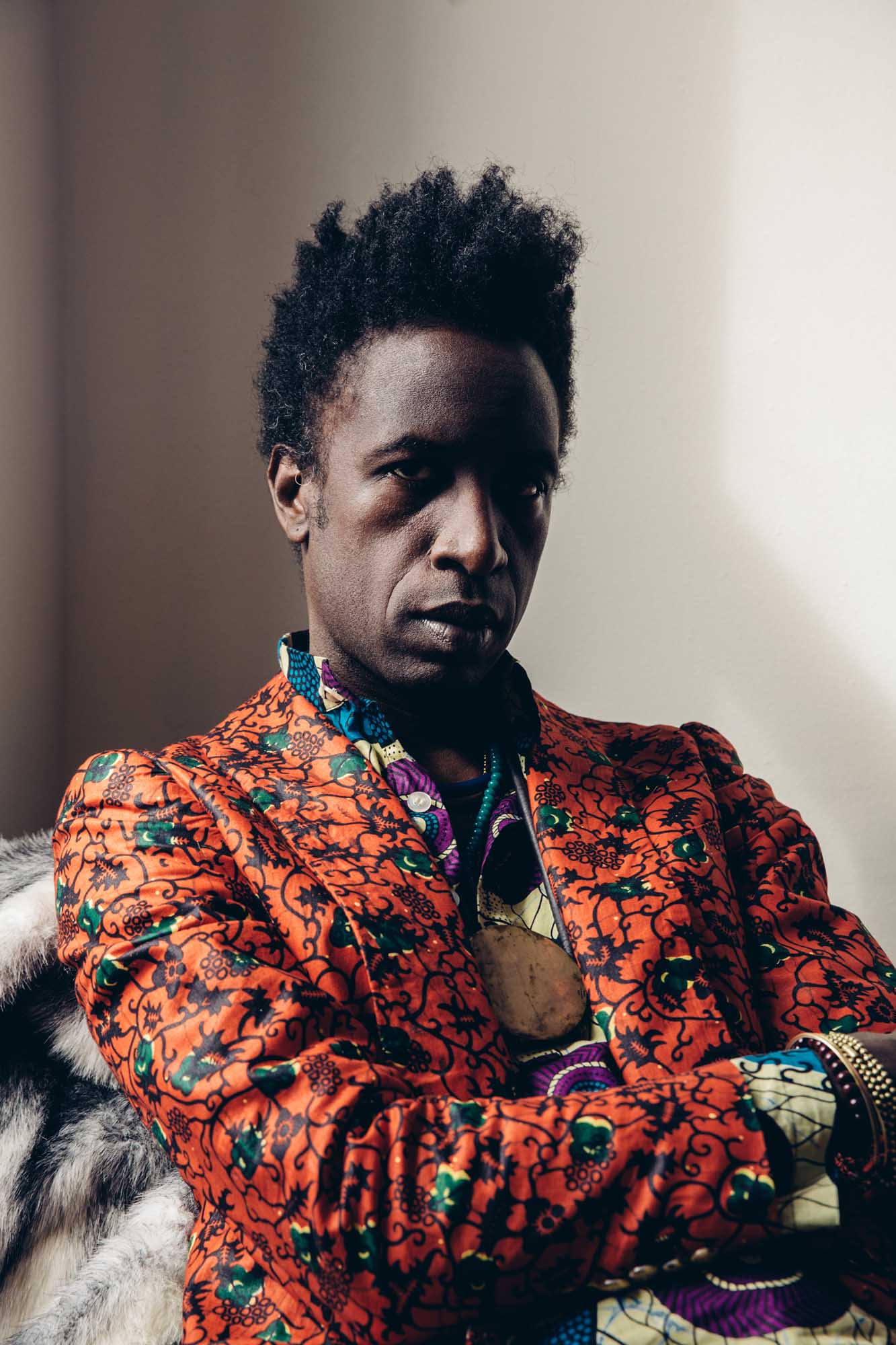 SAUL WILLIAMS is an American poet, musician and actor. He made his acting debut in the film Slam by Marc Levin, which he co-wrote. The film won the Grand Jury Prize at Sundance and the Camera D’Or at Cannes in 1998. Saul was featured in the series Girlfriends and has appeared in various films including K-Pax, Lackawanna Blues, New York, I Love You, Akilla’s Escape and Aujourd’hui-TEY (Alain Gomis), which won the L’Etalon D’Or at FESPACO in 2013. Saul was the first African American to win Best Actor at the festival. In 2014, Saul made his Broadway debut as the lead in Holler If Ya Hear Me, based on the lyrics of Tupac Shakur. Saul has published five books of poetry that have been translated into several languages. As a musician, he has released six albums and toured with artists such as Kanye West, Nas, Janet and Keith. 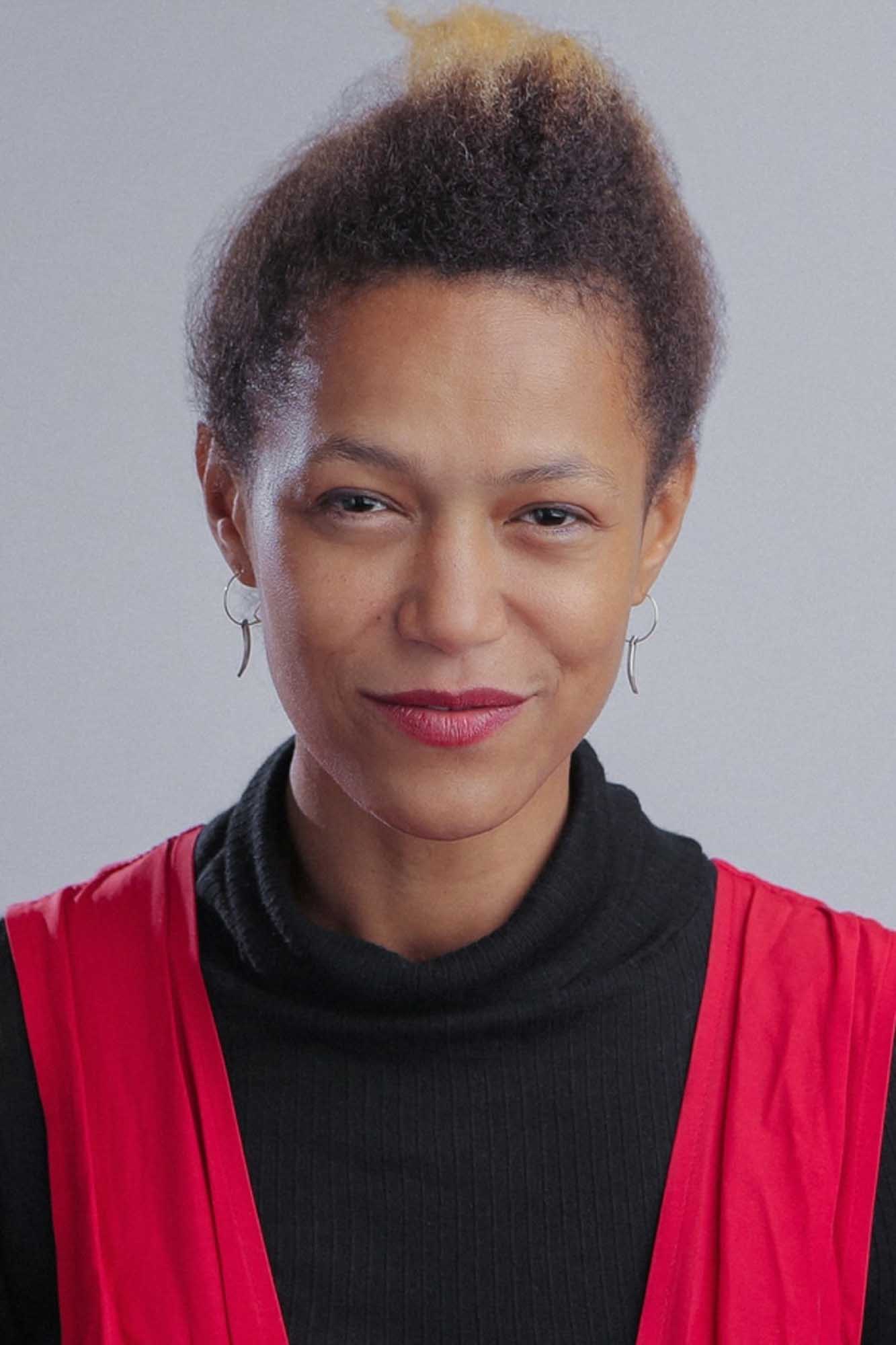 ANISIA UZEYMAN, born in Rwanda, is an actress, playwright and director. Her directorial debut Dreamstates was shot entirely with iPhones and stars Saul Williams, William Nadylam and Beau Sia. The film premiered at the Lausanne Afro Fusion Festival in 2016. Uzeyman has also directed numerous music videos. As an actress, Uzeyman participated in Aujourd’hui-TEY, in which she met Saul Williams, and Ayiti Mon Amour by Guetty Felin, which premiered at the 2017 Toronto International Film Festival, among others. Her first book, a poetic adaptation of her original screenplay Saolomea, Saolomea is due out in December 2021.