REPETITION 11.11. | 18.00 BROTFABRIKKINO – In presence of members of the Omniversal Earkestras
Tickets

After Mali’s independence, a vibrant big band scene emerged in the 1960s and 70s, characterized by a sound never heard before: local musical traditions of the Dogon, Wassalou or Tuareg mixed with Cuban-influenced, funky horn sections. In LE MALI 70, German director Markuc CM Schmidt accompanies the musicians of the Berlin-based big band project Omniversal Earkestra on their musical research trip to Mali to meet legendary musical veterans such as Cheick Tidiane Seck, Sory Bamba, Abdoulaye Diabaté and Salif Keita. In the course of the journey to the home towns of the bands that are almost forgotten in the global north today, such as the Mystère Jazz de Tombouctou, the Kanaga de Mopti, the Super Bitons de Segou and the Railband from Bamako, idiosyncratic modern big band arrangements of the old pieces were created, which were finally recorded by Salif Keita together with local musicians in the legendary Moffou Studio Badiala Male in the final week of the trip – the MALI 70 project was thus born. The rousing documentary makes the Afrolatin brass band funk with beguiling Mandinka, Dogon, or Sonray melodies an experience. 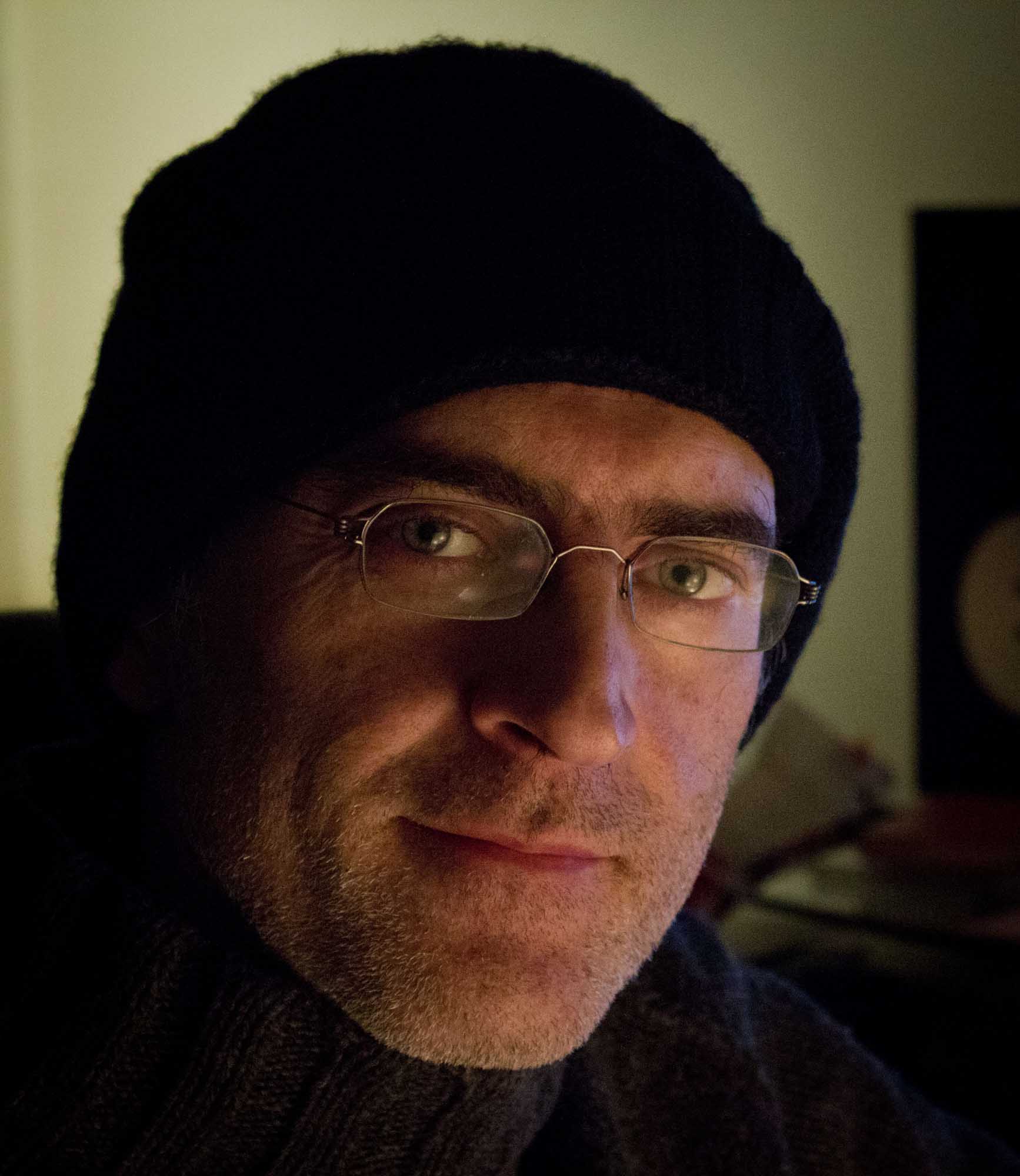 MARKUS CM SCHMIDT has been working mainly as a film editor and sound engineer on documentaries and television films since 1994. During his editing studies at the HFF “Konrad Wolf” in Potsdam, he made his first documentary Die Kinder von Sachsenhausen (1994), followed by Volles Rohr (1996). In 2003, the year of the Gulf War, Markus founded a filmmaking initiative that resulted in the critical anti-war film Freedom2speak, which toured international festivals. He then developed and realized the major format Sleeping Monsters in Eastern Congo, which was first broadcast on ARTE in 2008. For his film The Last Catch (2012), Markus researched extensively with fishermen in the South of France and was thus able to shoot on a tuna boat. The film won the CinemAmbiente Award in Turin and the NaturVision Award in Ludwigsburg. The films edited by Markus Schmidt have also won numerous awards. For example, The Other Chelsea (Jakob Preuss, 2010) won the award for best documentary at the Max Ophüls Prize (2011) and the Grimme Prize (2012). Mali Blues (Lutz Gregor, 2016) was awarded the German Documentary Film Prize. This was followed by the internationally acclaimed films Dream Boat (2016, Tristan Ferland Milewski), The Cleaners (2017, Moritz Riesewieck & Hans Block) and Garage People (2020, Natalija Yefimkina).