With the AFRIKAMERA SHORTS program, compiled by Alex Moussa Sawadogo, the festival presents a selection of outstanding, recent short film productions from Burkina Faso, Sudan as well as Egypt:

Moktar had always sworn that he would return to Burkina Faso as soon as his bar closed. But as the day of decision approaches, he hesitates. That’s when his spirits visit him to celebrate with him one last time….

Fabien Dao was born in Paris to a French teacher and a filmmaker from Burkina Faso. After studying natural sciences, his passion for music and cinema led him to study at the sound department of the École nationale supérieure des métiers de l’image et du son in Paris. There, he directed “The Boromo’s Caïman.” In 2017, he shot “It Rains on Ouaga” and in 2019 he completed the trilogy about his father with “Bablinga.”

This stirring short documentary follows a Sudanese Ju-Jutsu team as they travel in a mini-van from Khartoum to Nairobi to compete in a competition, buoyed by the spirit of the Sudanese revolution.

Ibrahim Ahmad is an international award-winning young Sudanese filmmaker. Born and raised in Lebanon, he migrated to Sudan as a teenager after the 2006 war. Although there
no film school in his home country, he discovered his passion for a career as a filmmaker. Although self-taught, he built an extensive network with fellow filmmakers and festival programmers. The film “You Will Die at 20” received the “Golden Lion of the future” at the 2020 Venice Film Festival and is considered the first Sudanese feature film in over a decade to be screened in Europe, the Middle East and Africa.
During the recent Sudanese revolution, Ahmad played a leading role in documenting and addressing the atrocities and crimes of the old regime to help bring justice and shape his country’s new era.

Tuk-tuk tells the story of Walaa, who is forced to support her family alone after her husband leaves her to emigrate. To put her children through school and pay for her mother’s medicines, Walaa gets behind the wheel and drives a tuk-tuk.
To pay the rent, however, she had to sign a series of promissory bills and agree to repay the money in installments. The film highlights the difficulties of women taking on traditional male roles and sheds light on the problem of Egyptian female debtors who are jailed for failing to repay borrowed money. 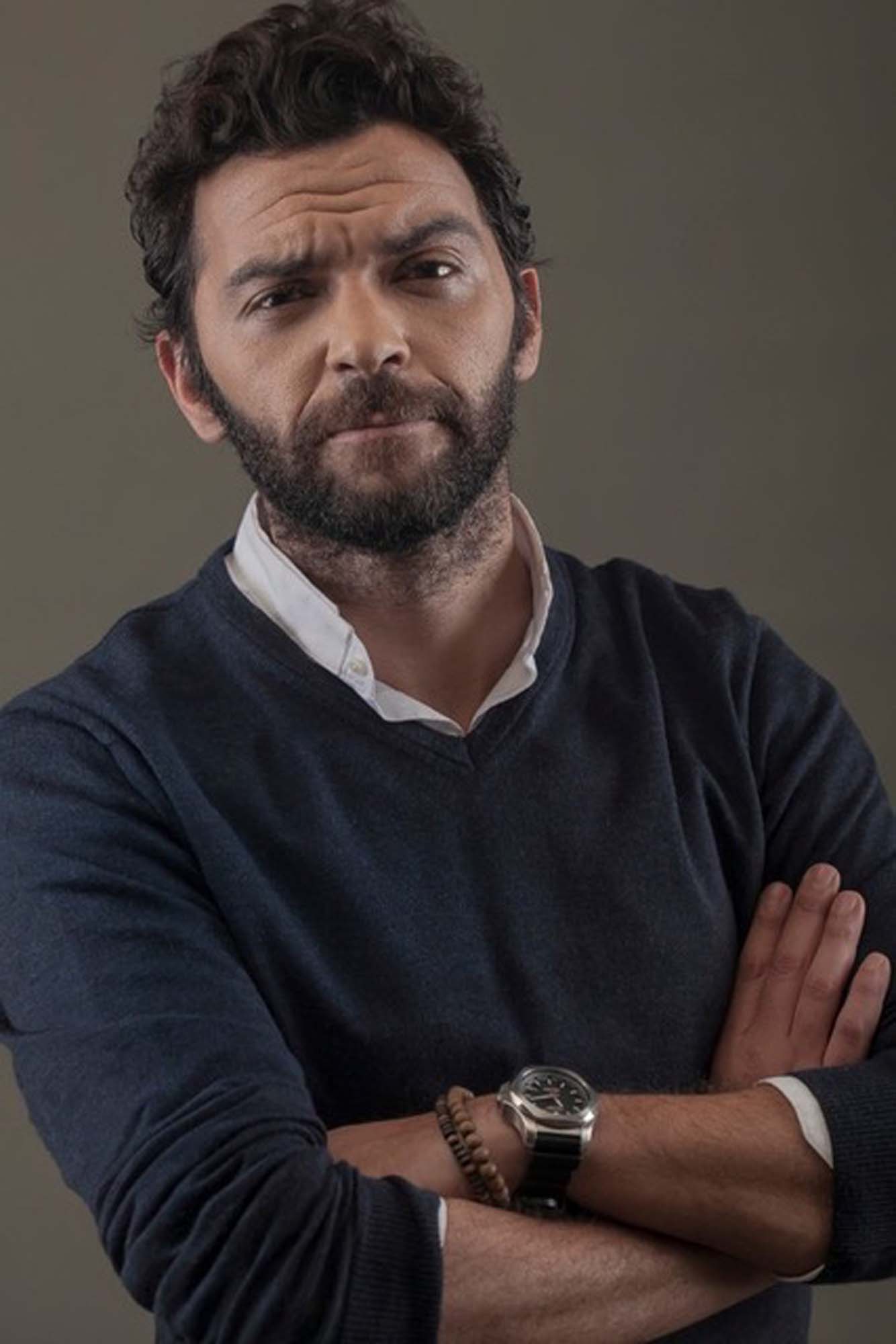 Mohamed Kheidr began his career as an artist at the young age of 14 by creating storyboards and went on to study graphic design, only to attend the Film Academy in New York in 2007.
In his artistry, his goal is to change the way the industry looks at productions with limited budgets by creating top-notch graphics and designs. He founded his own production house where he realized a variety of projects – as director, cinematographer, screenwriter, producer, photographer and musician.