How does it feel to finally come home after being stranded in space for 30 years? ETHEREALITY is a poetic reflection on migration and the sense of belonging.

KANTARAMA GAHIGIRI is a Rwandan filmmaker with a master’s degree in cinema and international relations. She is currently developing the feature film Tanzanite, a futuristic, female-driven, environmentally conscious odyssey set in Kenya in 2045.

Most of the time, people talk mainly about the dangers of crossing the desert and the Mediterranean Sea in the context of refugees – less about what happens when the migrants arrive at their destination. In this place called 5 ETOILES (five stars), Malians*, Senegalese*, Guineans* and others find themselves trapped in their dreams. Then a new struggle begins! 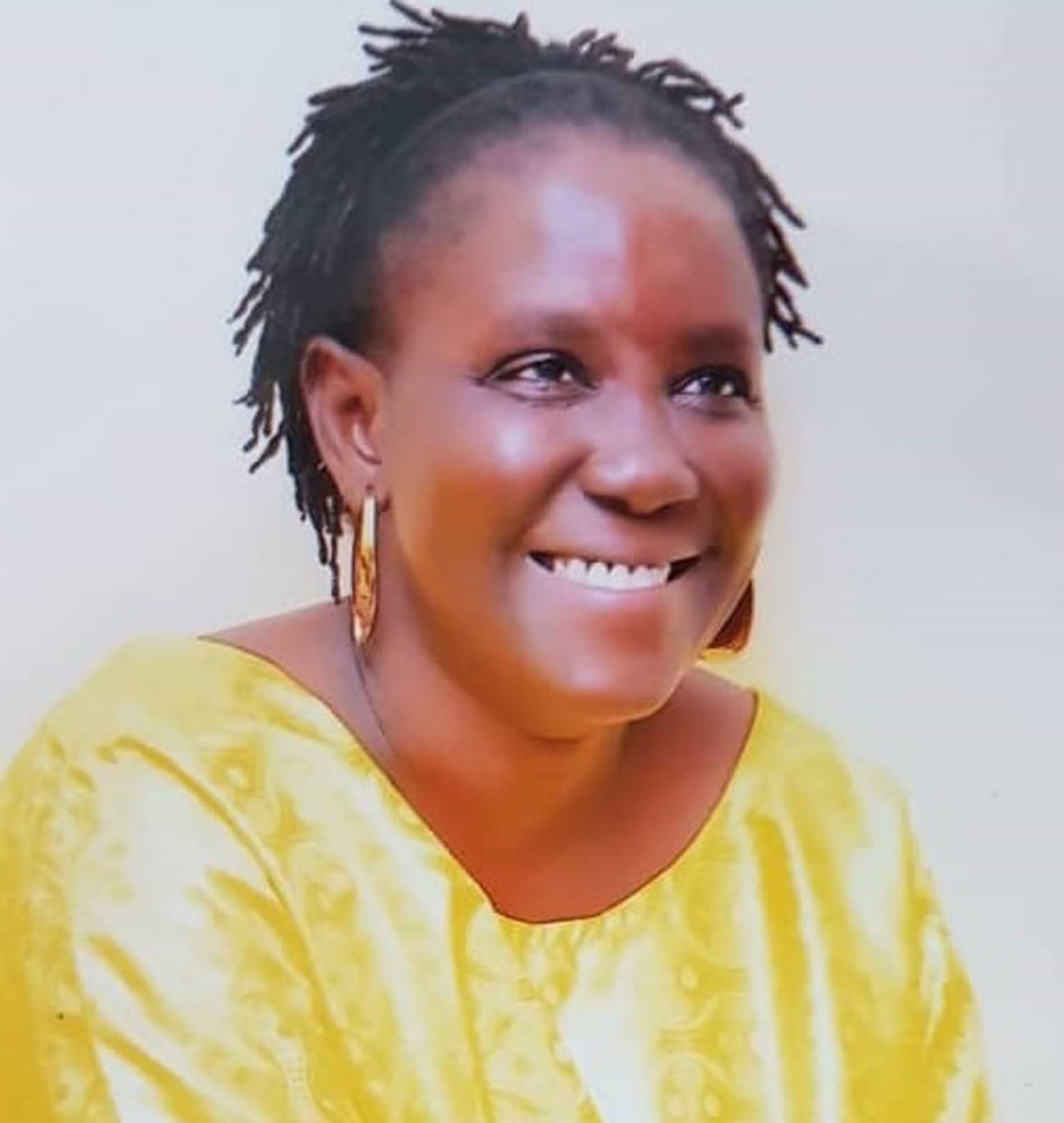 MAME WOURY THIOUBOU studied journalism after earning a master’s degree in geography at Cheikh Anta Diop University in Dakar and received a master’s degree in creative documentary from Gaston Berger University of Saint Louis (UGB) in 2009, where she directed her graduation film Face to Face. Her first feature film, Agora Braille, is about the integration of the blind into the Senegalese school system. This interest in social dimensions of documentary film can also be found in her recent films Fifiiré en Pays Cuballo and 5 Etoiles.

What does a woman experience on the run? What happens to her when she decides to leave her country illegally? When she crosses the border on foot, maybe by bus, but in any case illegally? Women who set out from sub-Saharan countries for Libya and Europe and are stranded in the desert city of Agadez in Niger feel like exiles, outcasts. The film is dedicated to Prisca, a refugee who made it to the North African coast but drowned during the boat trip across the Mediterranean.
Ager Oueslati’s film Exilées is one of ten films made as part of the Rosa Luxemburg Foundation’s Africa-wide work. With 10 views on migration, the Rosa Luxemburg Foundation presented the different perspectives of young filmmakers* on the African continent on migration in and from Africa. Exilées was presented for the first time in November 2019 at the MOViEMENT migration film festival in Athens.

AGER OUESLATI was born in 1987. The director, journalist and photographer has French, Algerian and Tunisian roots. As a photojournalist and filmmaker, she has been working on the history of migration for more than ten years. Exilées, shot in 2019, is her first short film. She is currently researching for her first feature-length film with the working title You Don’t Die Two Times.

Senegalese fashion and filmmaker Selly Raby Kane’s short film is set in a far from ordinary diner in Dakar. Its owner Onfaaya serves up omelets, soups and meat skewers to his dazzling clientele – from young Makhma and dog-headed bouncer Bara to the ever-whining fish-headed odd-job man Mdou. A fantastically futuristic trip from downtown Dakar that asks us to rethink our definition of community.

SELLY RABY KANE is a renowned Senegalese fashion designer and artist who has been instrumental in shaping the booming art and design movement on the continent. In addition to her work in fashion, she develops other transdisciplinary projects such as the immersive exhibition Elsewhen – a science fiction that reflects on the future of urban life in an imaginary African city, which was presented at Dak’art 2016. In 2017, Kane also directed The Other Dakar, a 7-minute VR film presented last year as part of AFRIKAMERA.

Morocco, 2004. 11-year-old Adil lives with his mother in Morocco, while his brother and father, who has separated from their mother, have emigrated to France.
Adil spends the summer playing with his friends and dreaming of winning a gold medal at the Olympics like his idol – Moroccan long and middle distance runner Hicham El Guerrouj. But then his father and brother suddenly appear and want to take Adi with them to France…

SAÏD HAMICH BENLARBI, born in 1986 in Fès (Morocco), is a graduate of the production department of La Fémis and winner of the Lagardère Foundation Producteur Cinéma scholarship. He has been executive producer of several films, including Hope by Boris Lojkine, Ni le ciel ni la terre by Clément Cogitore, Sofia by Meryem Benm’Barek or Des hommes by Lucas Belvaux. He has produced around 30 short films and several feature films, including Much Loved by Nabil Ayouch in co-production, Vent du Nord by Walid Mattar or Volubilis by Faouzi Bensaïdi.