With the program AFRIKAMERA SHORTS – LAUGH IS POSSIBLE, the festival presents a selection of outstanding comedic short film productions from Nigeria, Egypt, Kenya and the Democratic Republic of Congo.

Two Nigerian professionals decide to move to England. They are ambitious and a little arrogant and believe that their home diplomas will open up a great professional future for them in their new place of residence. The reality, however, is a little more complicated.

KENI OGUNLOLA is a Nigerian director, screenwriter and producer, and has enjoyed international success not only as a director but also as a producer of The Royal Hibiscus Hotel (2017). He runs the production company Ecinemalive (ecinemalive.com). 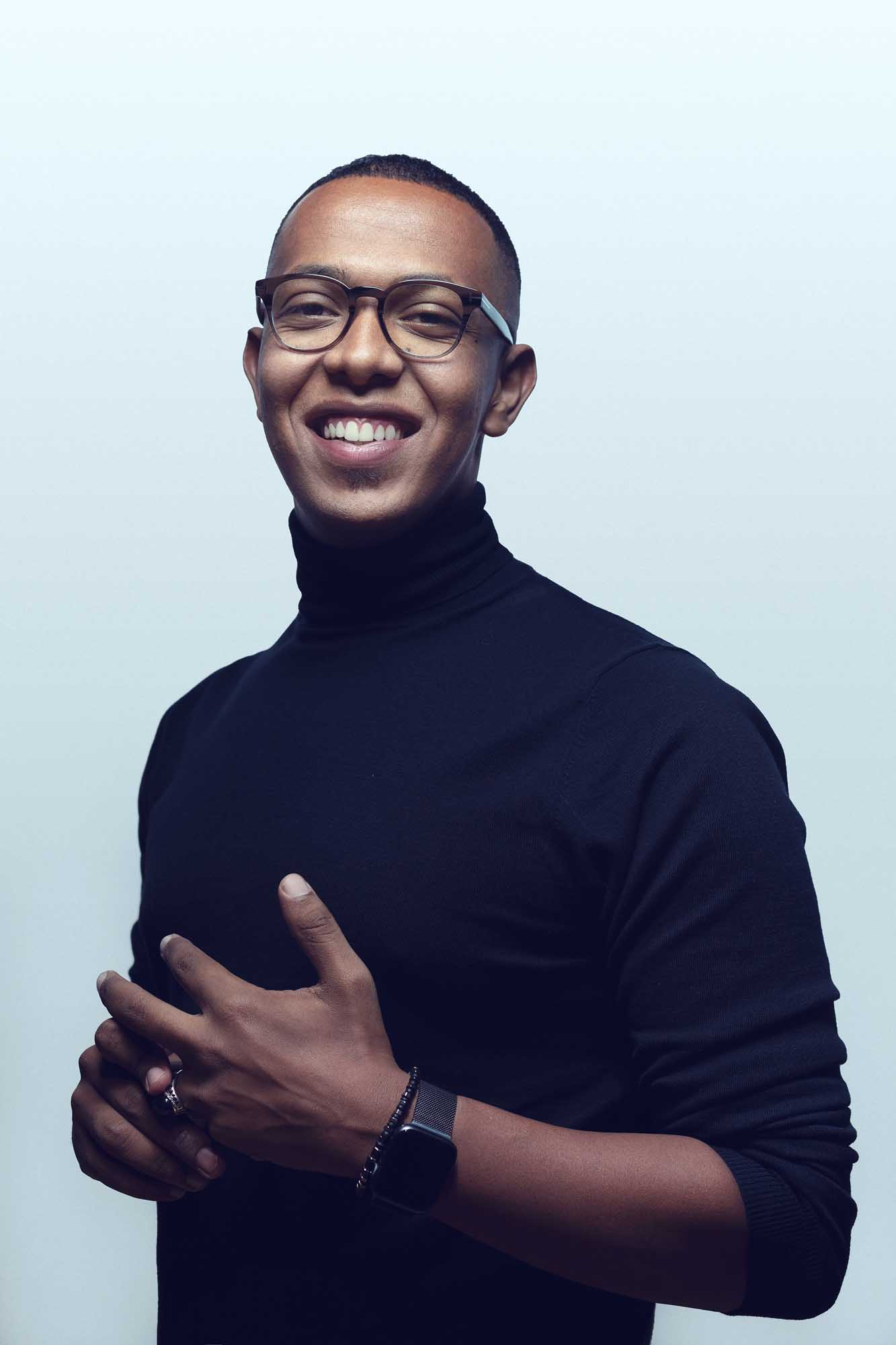 KARIM SHABAAN is a director, filmmaker and writer from Cairo. In addition to experimental short films, music videos and commercials, he works in feature films and documentaries. His first feature film, Fi Youm (In A Day), won an award at the 37th Cairo International Film Festival.

Aboula Ngando cheats on his wife with another, but this does not remain without consequences: When he returns home, he gets a big surprise …

MARCUS ONALUNDULA, TV presenter, editor and director from the Democratic Republic of Congo, has been working in South Africa since 2010 as editor-in-chief at TOUCH MEDIA, a company specializing in post-production services for FIFA. In 2013, he moved to France for his studies and earned a degree in Digital Video Producer at the SAE Institute of Paris. In 2016, he founded his audiovisual production company ONADISPLAY films and produced and co-produced several films (documentaries, feature films and reports), video clips, event videos and commercials in France, Haiti and several African countries. He currently works as audiovisual manager for the association Solidarité Laïque.

LYDIA MATATA is an emerging filmmaker from Nairobi. Her projects include Utapata Mwingine (You Will Get Another One), a short documentary about the loss of pregnant women and young children in Kenya. The film premiered at the Sema Stori virtual festival in August 2020, and she won Docubox’s Shorts, Shots & Shots screenwriting competition (EADFF) for her short film project Millet. Matata is also one of the ten UNESCO and Nara International Film Festival Residency for African Women Filmmakers and One World Media and Hot Docs grantees. Before becoming a filmmaker, she worked as a journalist. For her work, Matata was awarded the Young Journalist Award and the Gender Reporting Award by the Media Council of Kenya.