by Christoph Mushayija Rath
Guinea/ Germany a.o. 2020 I Digital I OmU I 15 min

Ouakam and Semah want to go play soccer, which is easier said than done. When they do make it to the beach, the two get into an argument because Ouakam plays too selfishly for Semah’s liking and doesn’t pass the ball. While resting after the game, the team comes across the Germans who live in the neighborhood. Rumor has it that they have a beautiful swimming pool. It doesn’t take long to think about it and the gang sets off for supposed happiness. When, after a series of obstacles, only two are finally allowed to go to the pool, it is up to Ouakam to decide whether or not to take his best friend Semah with him. 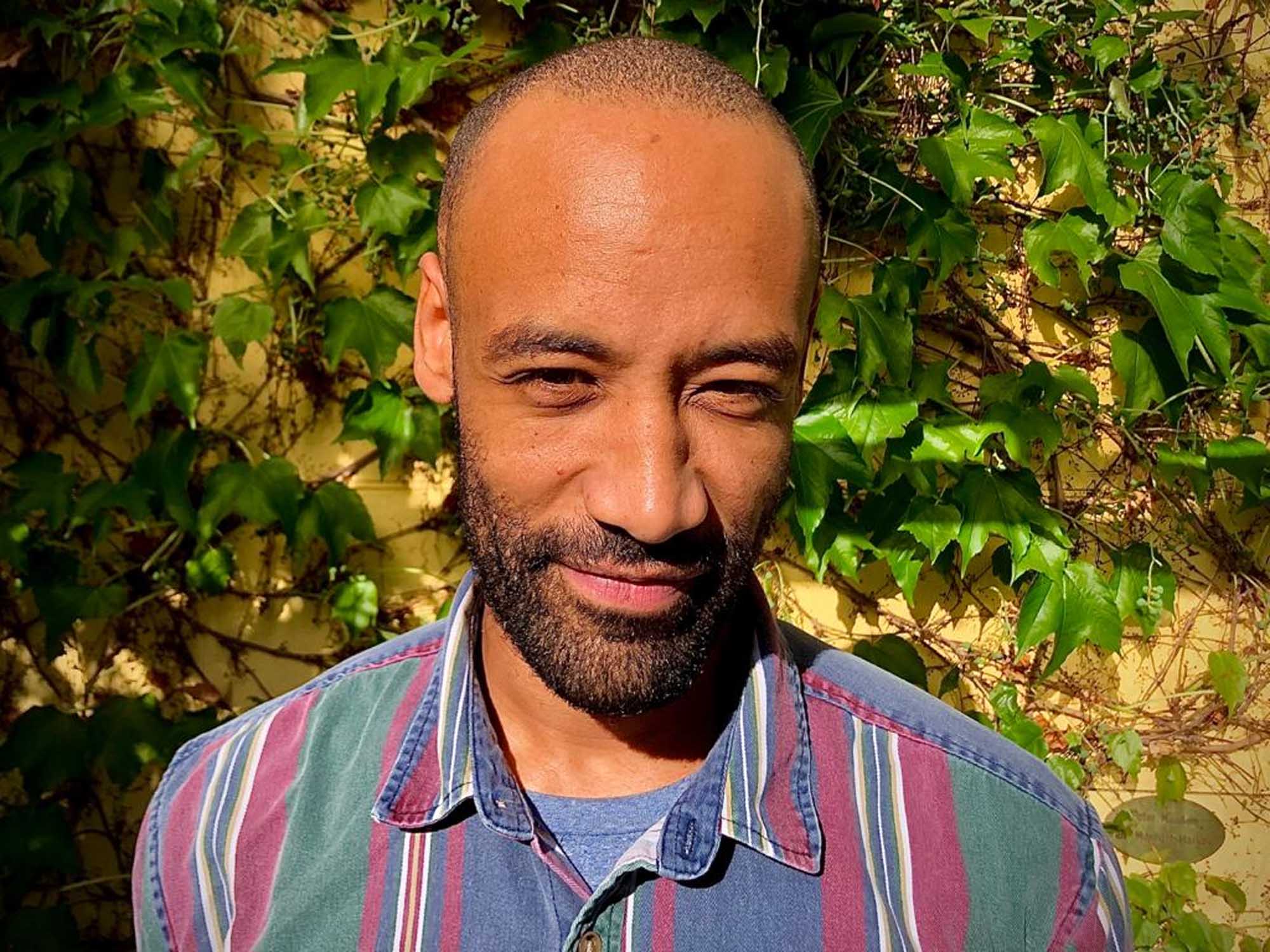 CHRISTOPH MUSHAYIJA RATH was born in Gatagara (Rwanda) in 1985. After graduating from high school and doing his community service, he spent one and a half years in Guinea, where he worked as a freelance photographer and filmmaker. Back in Germany, he worked at the advertising agency Saatchi & Saatchi. Another year and a half in West Africa – this time in Senegal – he worked again as a filmmaker and photographer. Several short films and documentaries were made with CinéBanlieue, an association of young filmmakers in Dakar, presented by FilmInitiativ at AFFK 2017. Since 2011 Rath has been studying directing at the German Film and Television Academy Berlin (DFFB).

As they prepare to compete in the Miss Black Germany pageant in Berlin, four women share their personal experiences with the predominantly white beauty ideals they grew up with.

ELISHA SMITH-LEVEROCK studied photography in Berlin and moved to London in 2005. She is half English and half German. After graduating, she worked as a freelance photographer and contributor for several international fashion magazines such as Bon, 032.c, Another and Dazed & Confused. Parallel to her career as a photographer, Elisha began experimenting with moving images, and in 2009 she moved into the world of fashion films and music videos. Her short film I Want Muscle won the MK2 Grand Prix at Diane Pernet’s prestigious ASVOFF festival and was nominated for the London Design Museum’s Designs Of The Year Award alongside other nominees such as Commes Des Garçons, Louis Vuitton and Prada.

Rok Ajulu (1950-2016) was a prominent Kenyan scholar and activist involved in the struggle against apartheid in South Africa. Breakfast In Kisumu is his daughter Rebecca’s tribute to her father. The film’s leitmotif is an intimate conversation between father and daughter, recorded just before Ajulu learned he was terminally ill. He talks about the many twists and turns in his life, in which he fought for freedom but repeatedly ended up in prison or exile. They cover his time as an activist student in 1970s Kenya, his studies in Bulgaria, his first academic position in England, and his close ties to South Africa. Shot in six countries in a variety of formats, the film traces key stages of Ajulu’s life while also being a personal attempt by the director to recreate the life of her father, who was only able to be sporadically present in her life.

REBECCA ACHIENG AJULU-BUSHELL grew up in various African countries before moving to the UK to pursue her athletic career. After competing in the 2010 Commonwealth Games, she left the British Olympic team to focus on her education, graduating from Brasenose College, Oxford with a BFA Hons in Art History. There she founded the Peerless Women’s Network, had several solo exhibitions and worked in the education department of the Saatchi Gallery, among others.